Exemestane is a steroidal suicide aromatase inhibitor/irreversible aromatase inactivator that inhibits the aromatase enzyme, decreasing estrogen synthesis in the body. Exemestane, like most aromatase inhibitors, is used to treat estrogen-dependent breast cancer. Its structure is similar to that of formestane. It is normally only used in circumstances where less aggressive medications, such as selective estrogen receptor modulators, have failed to provide the desired results.

Exemestane contains various qualities that would be advantageous to strength athletes and bodybuilders. For starters, exemestane is said to reduce estrogen by 85 percent on average. Of course, preventing estrogen-related negative effects induced by aromatizing steroids will be aided by this. Users’ testosterone levels are also raised by the medication, which can be beneficial if used during post-cycle therapy. Add to it the fact that exemestane has been linked to an increase in insulin growth factor [IGF] levels.

There is inconsistent information and studies about the effect of exemestane on users’ blood lipids/cholesterol, as there is with other aromatase inhibitors, with some studies claiming that the substance has little to no effect and others stating that it is rather harsh.

Q: Is Aromasin more effective when consumed with a fatty meal?
Yes, it works better when combined with a high-fat meal.
Exemestane is soluble in N, N-dimethylformamide, methanol, and water but is completely insoluble in water.

AROMASIN is taken once daily after a meal at a quantity of 50 mg.
Plasma exemestane concentrations rise by around 40% after eating a high-fat meal.

Doses more than 25 mg daily have not been demonstrated to offer significantly more suppression of plasma estrogens, although they may enhance undesirable effects.

Exemestane achieves maximal plasma concentrations within 2 hours after a 25 mg dose is taken orally. The drug's active life is between 24 and 30 hours. This is notable because it is significantly less than for non-steroidal inhibitors. A single oral dose of 25 milligrams of exemestane causes a reasonably long-lasting drop in plasma and urine estrogen levels, peaking 2 to 3 days after dosing and continuing 4 to 5 days.

It's been proven that 25 milligrams of exemestane suppresses estrogen, raises testosterone levels, and lowers IGF levels just as well as 50 mg. As a result, higher doses than 25 milligrams per day are unnecessary. Exemestane should be taken once every twenty-four hours due to the active life of the chemical.

The only disadvantage of the substance in terms of dosage appears to be that it takes around seven days for it to reach stable blood plasma levels. This, however, is not a significant impediment to its use. It only demands that a person begin using exemestane a week before they want the compound's full effect to be manifested. 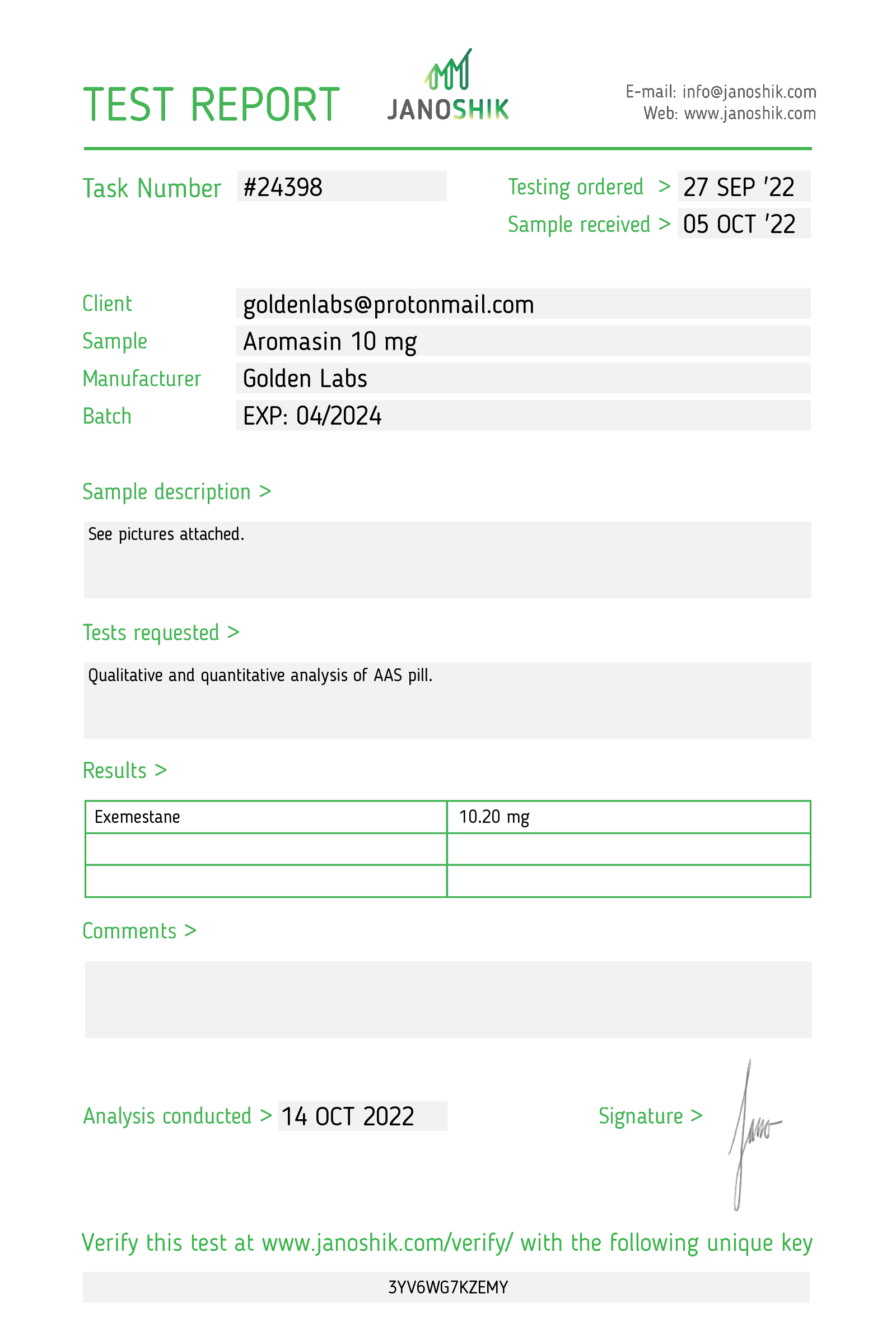 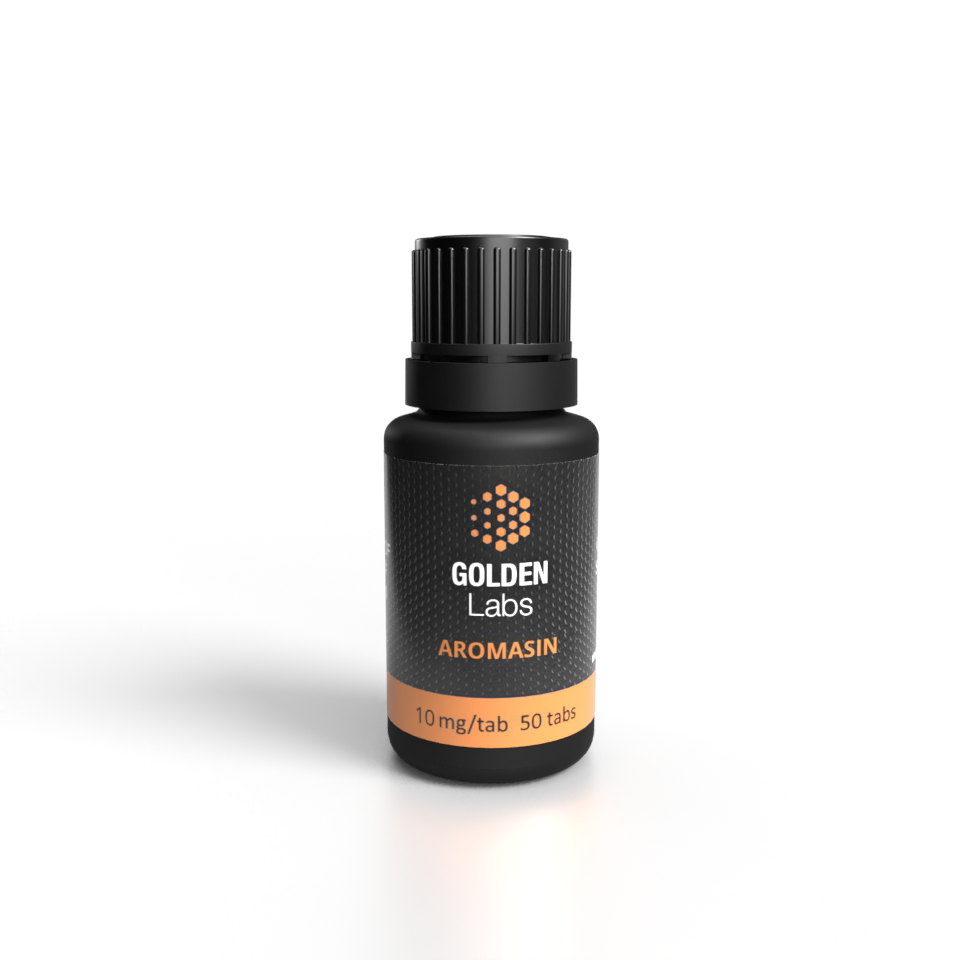