Metformin is very useful to the extreme dieter due to its selectivity towards muscle cells opposed to fat cells when clearing nutrients from the blood. It has also been demonstrated to serve as an anti-catabolic agent when muscles have been immobilized due to bone or joint complications. A study was conducted to observe the effect Metformin had on maintaining muscle glycogen inside muscle fibers and stabilizing muscle weight during inactivity of muscles in test rats. Researchers discovered that rats not treated with Metformin lost significant muscle glycogen and muscle weight when muscles were immobilized. Inactive muscles also became insulin resistant due to down regulation of insulin receptor substrate-1 (IRS-1) in intra-cellular tissues. Decreased IRS-1 along with GLUT-4 translocation is a recipe for muscular atrophy.

It has become pretty clear that Metformin will play an integral role in the extreme dieter’s plight in achieving ultimate body fat loss while retaining lean muscle tissue. To recap, Metformin will benefit the dieter with attributes such as:

-Increased insulin sensitivity in muscle cells rather than adipose tissue.

-Quickly clears glucose out of the blood stream and into muscle cells for immediate stabilization of blood sugar levels.

-Serves as an anti-catabolic aid in muscle fibers by retaining muscle weight and glycogen content.

-Suppresses appetite when on restricted calories.

-Increased GLUT-4 transporters allow muscles to be efficiently loaded with glycogen for a fuller cosmetic appearance and optimal muscular performance.

You will receive a box containing 40 1000mg of Metformin 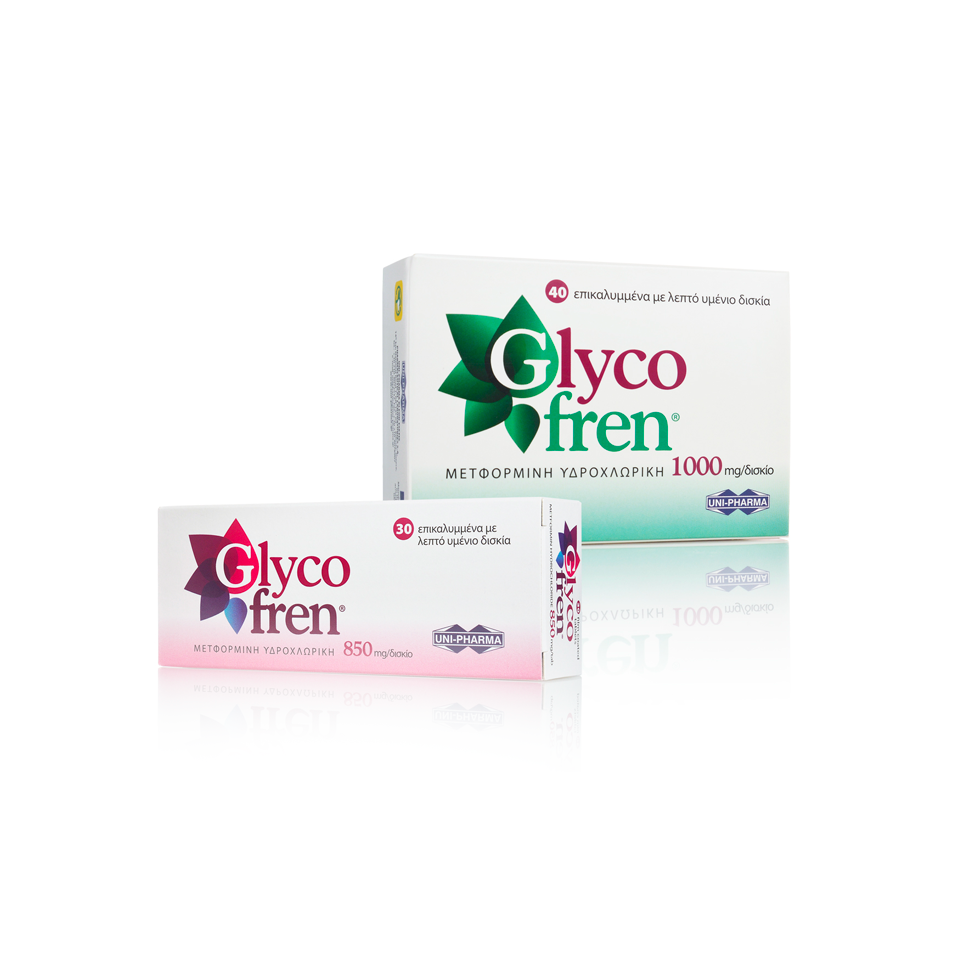