SD is a compound that makes “dry” muscle, regardless of the route of administration used. However, unlike other dry compounds, SD is a complete mass gainer capable of producing extreme increases in muscle fullness. It is the ONLY steroid I know of that is capable of producing such extreme intramuscular water retention without causing a simultaneous increase in subcutaneous water retention. With most of the stronger mass gainers, you will notice a fair to high degree of subcutaneous water retention, but not with SD. This is one of the biggest, if not the biggest difference between SD and other mass gainers. Perhaps the second biggest difference between SD and other bulk methylated AAS is that it is extremely mild in terms of visual side effects. This is due to its inability to aromatize and its extremely weak androgenic nature in many tissues. Many people, when trying to assess the likelihood of a drug causing androgenic side effects, look at its androgenic rating. This is a mistake, because androgenic ratings only assess the androgenic potency of prostate tissue. This does not tell us how likely it is to affect scalp tissue, vocal cords, skin, etc., and don’t think that having a low androgenic effect in one area means it is more likely to have a low androgenic effect in general. The truth is that a steroid can display low androgenicity in one tissue and severe androgenicity in another. Take Masteron, for example. Masteron has an androgenic rating of only 40, but it’s known to be pretty harsh on hair loss. The same is true for Winstrol.

SD is the ONLY steroid currently in production capable of producing profound increases in muscle mass, while possessing a low androgenic character in multiple relevant tissues. As far as estrogenic side effects are concerned, they are non-existent, as the drug does not aromatize to any degree. However, it is likely to cause gynecological rebound, so you may need to watch out for that. It does not cause any sexual side effects, either in terms of dysfunction or libido, as long as testosterone is used with it.

Power (mass gains) :
I rate this stuff at TOP. In my opinion, nothing builds more lean tissue, faster, than SD. It is #1 in this area. Nothing will change your body faster.

Power (strength gains) :
Again, I rate SD at the top...for the most part. I say "for the most part" because not everyone will respond exactly the same to every steroid. Yet, after evaluating the experiences of literally hundreds of athletes who have used the drug, the majority said that SD added more strength than any other steroid they had ever used.

Impact on emotional well-being :
While SD has the propensity to cause lethargy, the injectable version is much less prone to it... at least for most. I have read some accounts where people have reacted equally negatively to both forms of administration, but the majority have said that the injectable version produced less lethargy than the oral form. Overall, I still feel good on the SD injectables. It doesn't improve mood like some ASAs are known to do, but at least it doesn't destroy mood like other ASAs (oral SD, for example.=

Impact on liver function :
I didn't have my liver values tested this time, but in the past I've found that the injectable version seems to be a little (just a little) less stressful on the liver. The liver values are not as high and I feel much better. Still, injectable or not, SD is one of the most liver-stressing steroids, so keeping your cycle time reasonable is a wise choice.

Impact on blood pressure :
This varies from person to person, as it does with all steroids. Personally, it doesn't raise my BP (maybe a few points at most), but not everyone is so lucky. Only personal experience can tell you how it will affect you in this area. If you have problems with it, there are a handful of safe and effective compounds that can help normalize BP. Use them.

Impact on appetite and digestion :
It's the same with appetite. Personally, injectable SD causes very little appetite suppression - so much so that it is often imperceptible. In contrast, oral SD causes a very dramatic decrease in appetite. With oral SD, my appetite is already significantly dulled at one week and within 2 weeks it is shot. The injectable SD is much more forgiving in this regard. I consider this to be one of the biggest advantages of the injectable SD over the oral version. After all, if you can't eat, you can't grow. 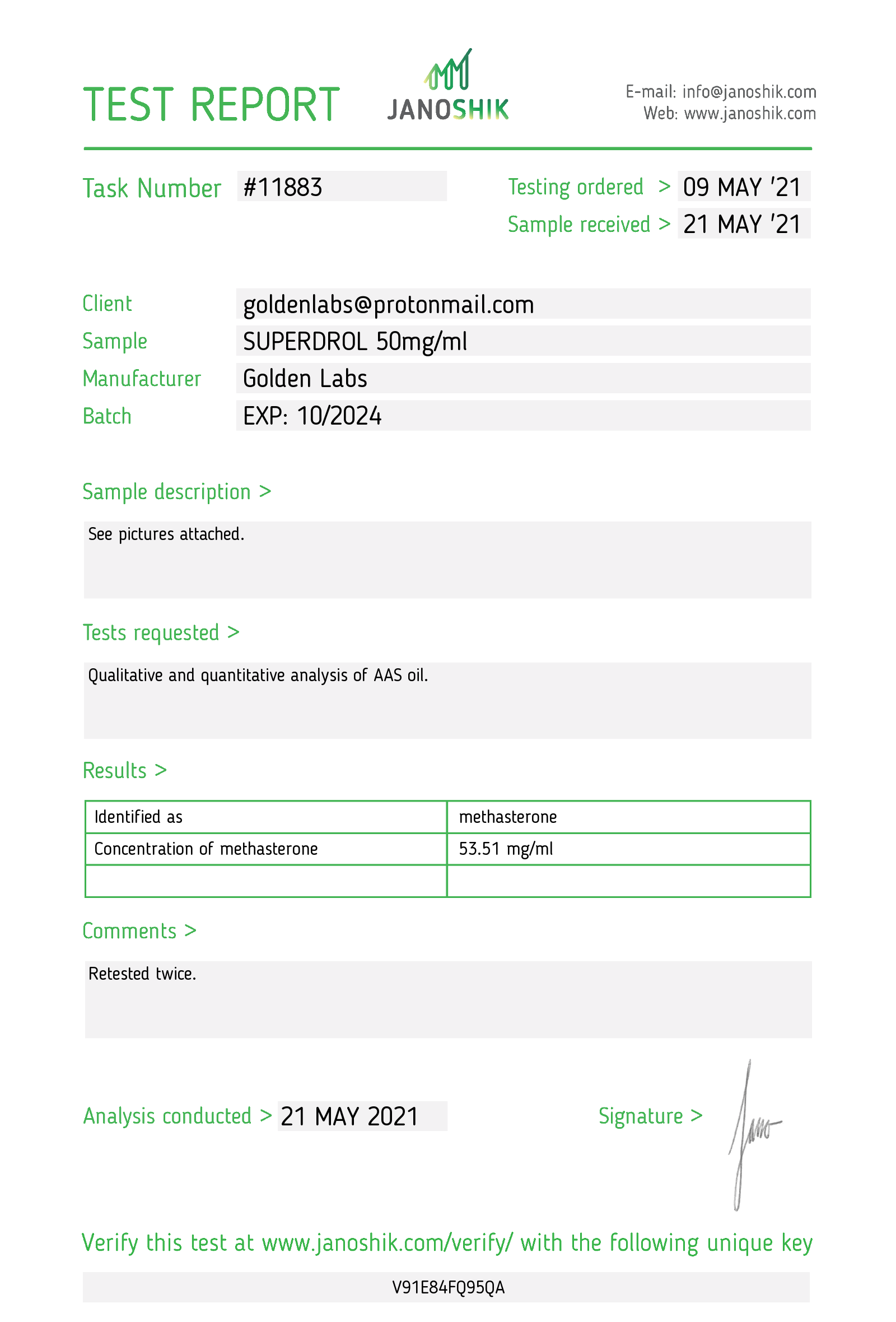 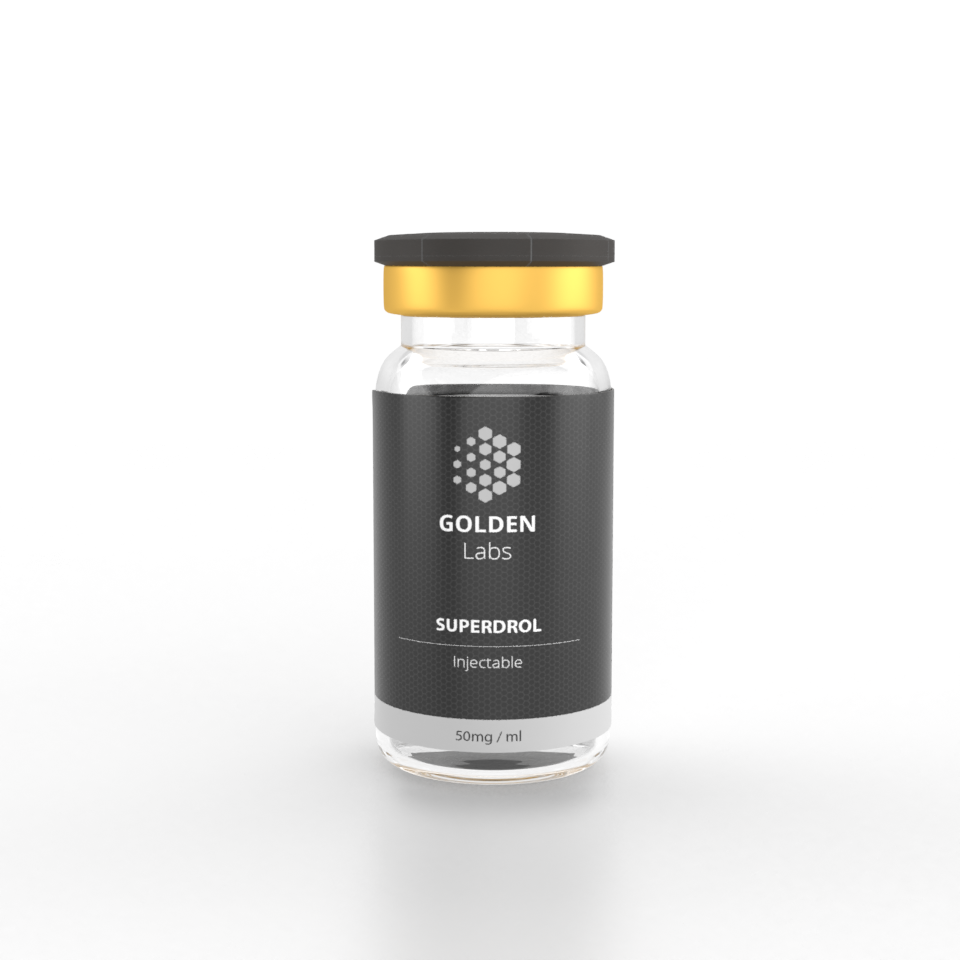