Cabergoline is a drug most often medically prescribed for its ability to inhibit prolactin secretion via its action as a dopamine agonist. Used in the treatment of such diseases as Parkinson’s disease , acromegaly , restless leg syndrome , Cushing’s syndrome , hyperprolactinemia, among others, the drug has been adopted by bodybuilders and strength athletes as a means to combat prolactin related side effects caused by certain anabolic steroids. For this purpose cabergoline is extremely effective while presenting little risk in terms of serious side effects to the health of the user when used for this purpose.

Seroid users should be concerned about excessive prolactin levels because of the side effects associated with them. Prolactin is a naturally occurring hormone primarily produced by the lactotrophs located in the pituitary gland, with a minority amount of the hormone being produced by other tissues/cells of the body. Prolactin plays a major role in lactation in most mammals including humans. It both stimulates milk production as well as inducing lobuloalveolar growth of the mammary gland. Obviously both of these side effects would be of great concern to bodybuilders and strength athletes from both a health and cosmetic standpoint. Decreased sex drive, sperm production and sexual function may also be related to elevated levels of this hormone. In fact even in men with regular healthy levels of prolactin cabergoline can help to temporarily reduce the amount of the hormone that is secreted which leads to such advantages as an increase sex drive, improvement in sexual function (quality of erection) as well as reducing the refractory period for users (the amount of time between erections) .

Due to the extremely long active life of the drug, approximately seven days, users only have to administer their doses once or twice per week to see good results. In terms of the dosing that healthy individuals would need to use to suppress prolactin levels raised by their use of anabolic steroids, anecdotally many users report seeing their best results with dosing in the range of one half of a milligram to one and a half milligrams of cabergoline per week. This dose range should be sufficient for the majority of users but larger doses can be used as there appears to be little worry for users in terms of toxicity except at extremely high doses that would be impractical to administer unintentionally.

Cabergoline reaches its peak plasma concentration within two to three hours if administered orally. The drug is metabolised by the liver with a relatively large amount of the drug experiencing a first pass effect. Users are able to take the drug with or without food; there is no impact on the absorption rate or action of the compound in either case. In healthy subjects it has been determined that the elimination half-life of cabergoline is between sixty-three and one hundred and nine hours . There is no reliable data on the detection time of the compound. 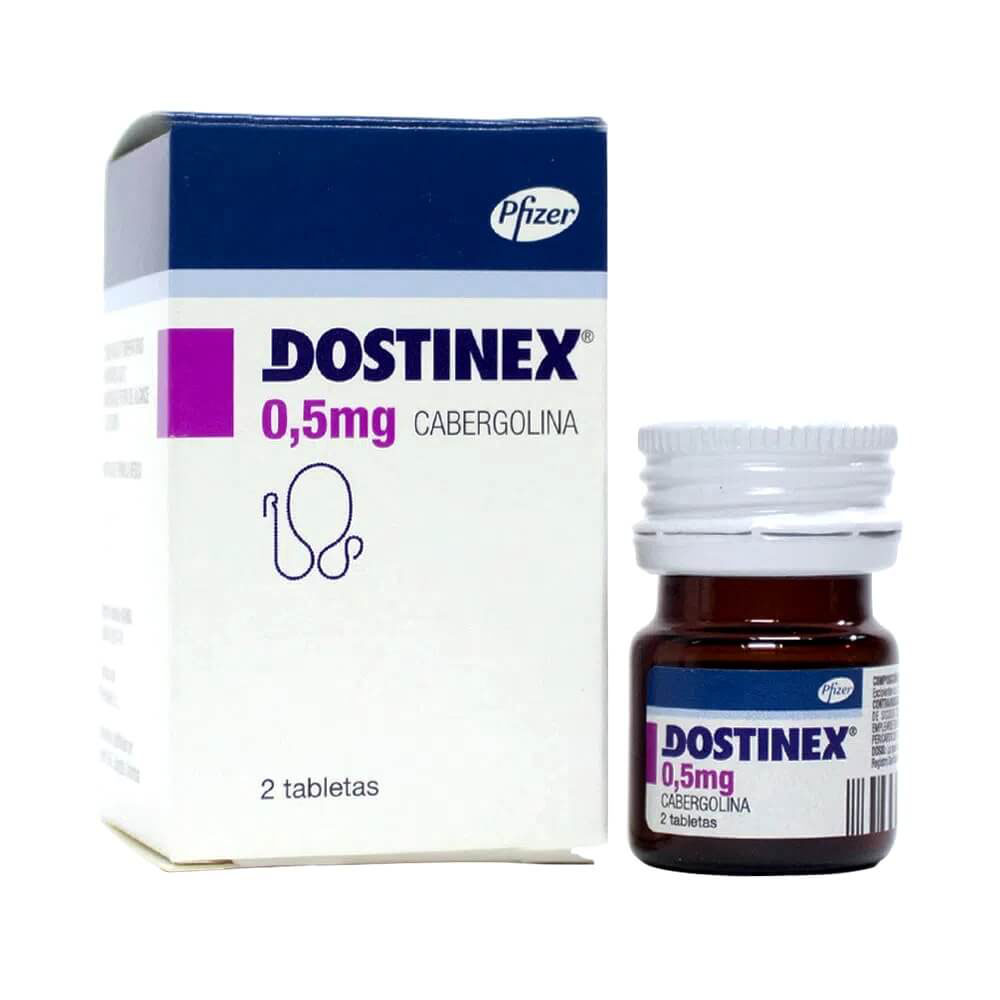